Update: Currently, Johanna is appointed as professor for media informatics at the Ludwig Maximilian University of Munich.

Dr. Johanna Pirker (Dr. tech. Dipl.Ing. BSc in Software Engineering and Economics and Computer Science from Graz University of Technology) is professor for media informatics at the Ludwig Maximilian University of Munich and assistant professor, software engineer, and researcher at the Institute of Interactive Systems and Data Science at Graz University of Technology (TUG). She finished her Master’s Thesis during a research visit at Massachusetts Institute of Technology (MIT) working on collaborative virtual world environments. In 2017, she finished her doctoral dissertation in computer science on motivational environments under the supervision of Christian Gütl (TUG) and John Belcher (MIT).  2022 she was Visiting Professor at ETH Zürich’s Department of Computer Science at the Game Technology Center until she got appointed as professor at LMU.

She specialized in games and environments that engage users to learn, train, and work together through motivating tasks. She has long-lasting experience in game design and development, as well as virtual world development, and has worked in the video game industry at Electronic Arts.

Her research interests include AI, data analysis, immersive environments (VR), games research, gamification strategies, HCI, e-learning, CSE, and IR. She has authored and presented numerous publications in her field and lectured at universities such as Harvard, Berlin Humboldt University, or the University of Göttingen.

Since 2016 is organizing the annual Game Dev Days Graz, the biggest Austrian game developers’ conference. She is an experienced speaker to a broad range of audiences including TedX, GDC, and national TV events.

Johanna was listed on the Forbes 30 Under 30 list of science professionals, and was awarded the Women in Tech Award by Futurezone (2019), the Käthe Leicher Award (2020), and the Hedy-Lamarr Award (2021). 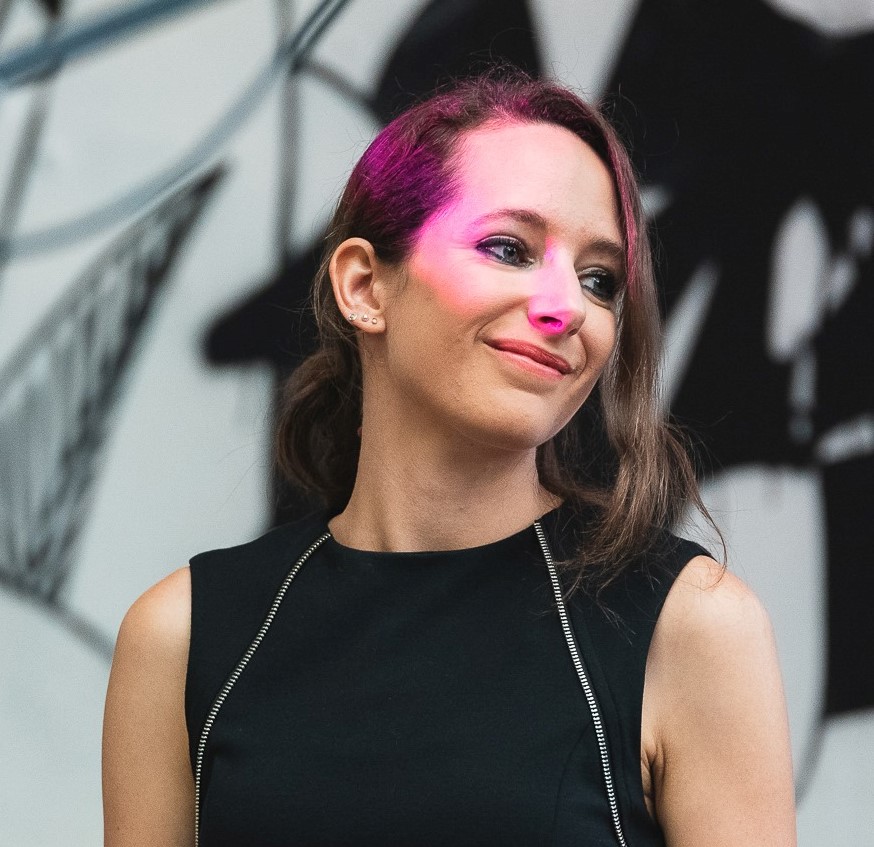